Scott began his career in the technology industry, acquiring ten  years of operating experience as a Software Engineer, Product Architect and  Project Manager. From 1998 to 2003, Scott was with Compuware Corporation  (NASDAQ:CPWR) in Detroit. As a Project Manager, Scott managed the financial,  operational, and human resource aspects of multiple projects for clients in the  automotive, retail, and healthcare industries. From 1994 to 1998, Scott was at  New World Systems where he developed and implemented Enterprise Resource  Planning (ERP) solutions for the public safety and public administration  departments of municipal governments.

Scott is a CFA Charterholder and a member of the CFA Institute and  the CFA Society of Chicago. Scott is also a member of the Association for  Corporate Growth. Scott earned the rank of Eagle Scout with the Boy Scouts of  America. 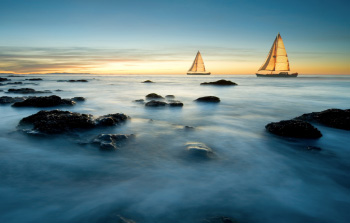